To perform blue/white screening of plated bacteria, and to calculate the transformation efficiency.

After the preparation of the E. coli JM101 to be competent cells, they are transformed with:

1.    The recombinant molecule which contains the DNA fragment of interest. (‘expt/comp’).

Then, the spread-plate technique is used to plate the culture of the transformed bacteria onto medium containing Ampicillin, X-Gal and IPTG (isopropyl-β-D-thiogalactopyranoside).

E. coli JM101 plated cannot survive and grow in the presence of the antibiotic ampicillin. The pUC19 plasmid carries the ‘Ampr’ gene that codes for resistance to the antibiotic ampicillin. Therefore, any cell transformed with the pUC19 plasmid will be converted to the ampicillin resistant phenotype (Ampr) and will be able grow in the presence of ampicillin. Thus, Ampicillin is used for selection of successful transformants. The control plate ‘only LB agar’ plated with ‘no DNA/comp’ shows white colonies ‘lawn’ since the JM101 can grow in the absence of ampicillin. The control plate ‘LB/Amp/X-Gal/IPTG’ plated with ‘no DNA/comp’ should show no growth of bacteria.

(ii) The plate ‘LB/Amp/X-Gal/IPTG’ plated with ‘expt/comp’ sample but there was failure of ligation of pUC19 to the recombinant molecule. (experimental plate).

When pUC19 containing the recombinant molecule is inserted into the JM101, A functional lacZ gene is not created. β-galactosidase will not be produced, and colonies will appear white. X-Gal/IPTG are thus used to select successful ligation of yeast DNA fragment of interest to the pUC19 plasmid. This occurs in the plate ‘LB/Amp/X-Gal/IPTG’ plated with ‘expt/comp’ sample.

To sum up, the colonies formed by non-recombinant cells appear blue while the recombinant ones appear white.

The calculation of the efficiency of transformation can be done using blue/white screening.

Successful cloning shows transformation efficiencies for E. coli at least in the range of 106 transformants per µg of plasmid DNA. 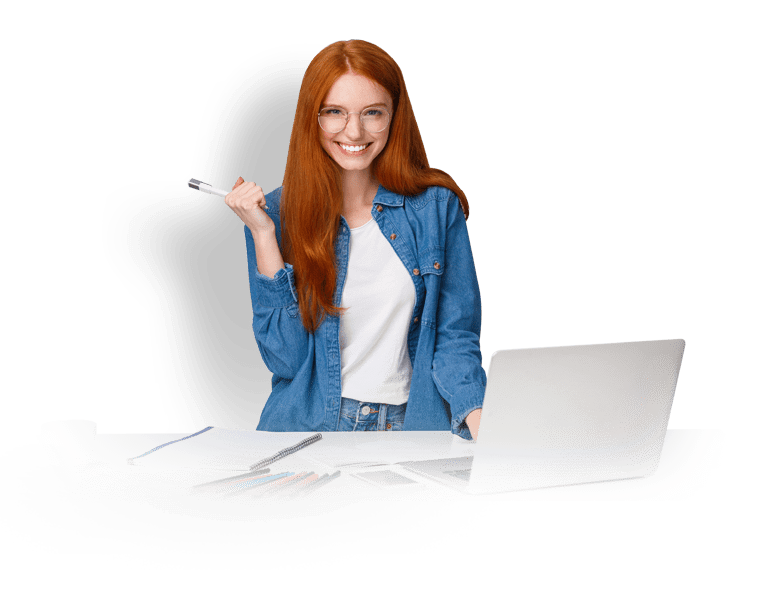 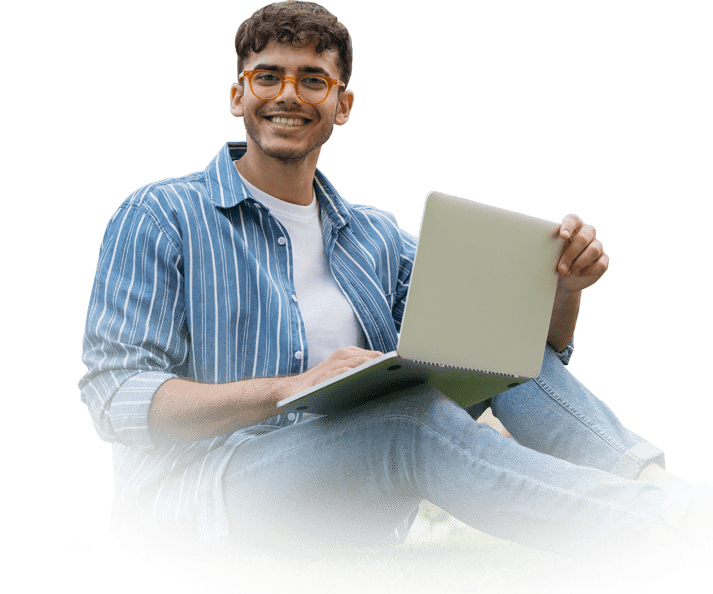