Analyzing pesticides in a water sample.

When two atoms combine to form a stable covalent molecular, there are two repulsion forces acting between the two hetero atoms. One between the positively charged nuclei of both the atoms and the other between the negative electron clouds. The other force is the attraction between the nucleus of one atom with the electrons of the other atom. Balancing the forces between them, the two atoms settle at a mean internuclear distance or the bond length where the total energy of the system is minimum. Any change like pulling the atoms away or squeezing them brings change in the bond length which requires an input of energy.

A diatomic molecule with the above description is considered as two vibrating masses that are connected by a spring. The internuclear distance between the atoms at energy minimum is referred to as the equilibrium distance (re) Any change in this distance is given by Hooke' law.
There are two significant features that can be drawn:

Different pesticides are analysed through FTIR instrument to obtain the most characteristic functional groups in each compound. Thus, the chemical structure of each can be predicted along with other instrumental analysis techniques. 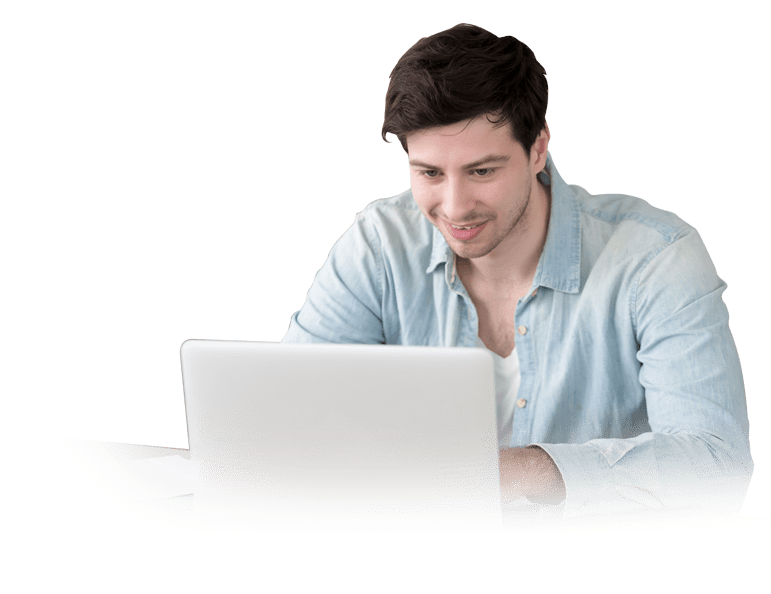 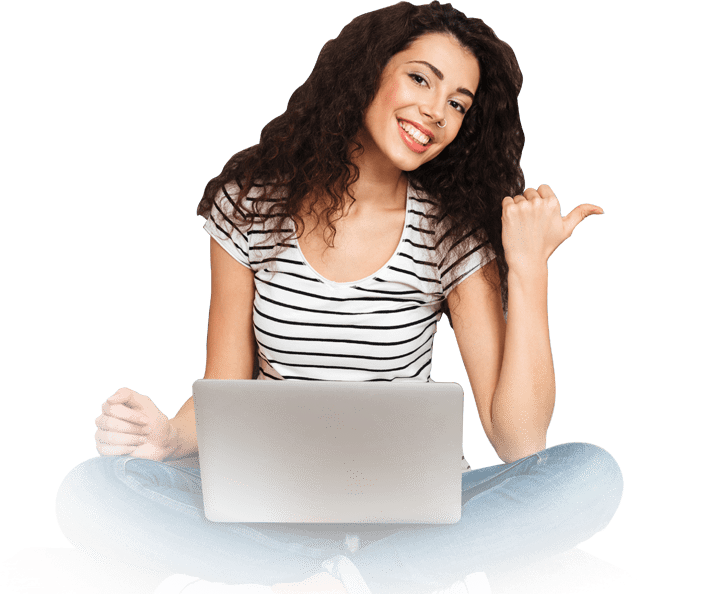