The splitting of the Cd-spectral line λ = 643.8 nm into three lines, the so-called Lorentz triplets, occurs since the Cd-atom represents a singlet system of total spin S = 0. In the absence of a magnetic field there is only one possible transition of 643.8 nm,

In the presence of a magnetic field the associated energy levels split into 2 J + 1 components. Radiating transitions between these components are possible, provided that the selection rules

are taken into account. In this case, therefore, there are a total of nine permitted transitions, only three of which ever have the same energy and hence the same wavelength. Therefore, only three lines will be visible. 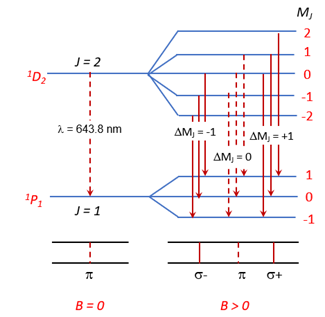 When the cadmium lamp was turned on, the light emitted passed through a condensing lens, such that it was approximately parallel, then through the   Fabry-Perot etalon, an imaging lens with a known focal length (in this case, 150 mm). Finally, the light passed through a red-colored filter. Although it is possible to use an ocular to observe the ring pattern directly, a CCD camera is used later in the experiment. Both the camera and ocular were positioned at the focal point of the lens. The data from the CCD was transferred to a computer via USB for analysis.

Additionally, a quarter-wave plate, polarizing filter or both can be positioned in front of the etalon. 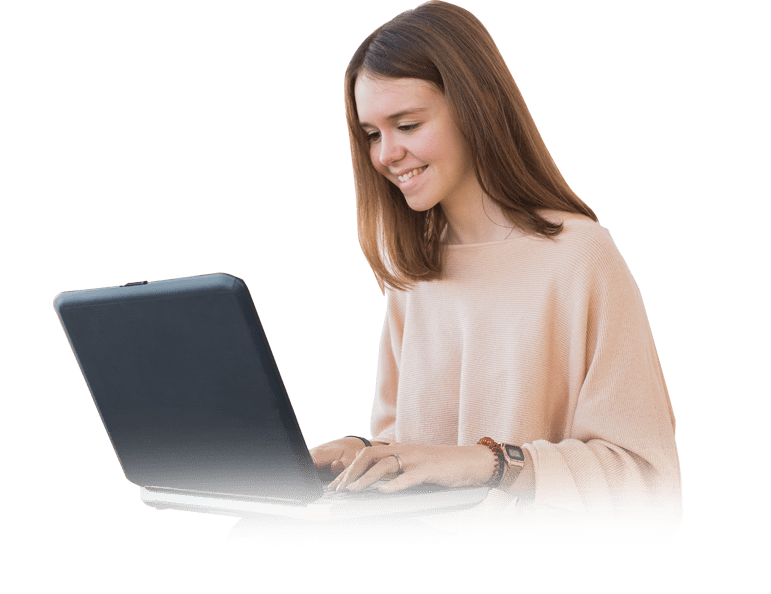 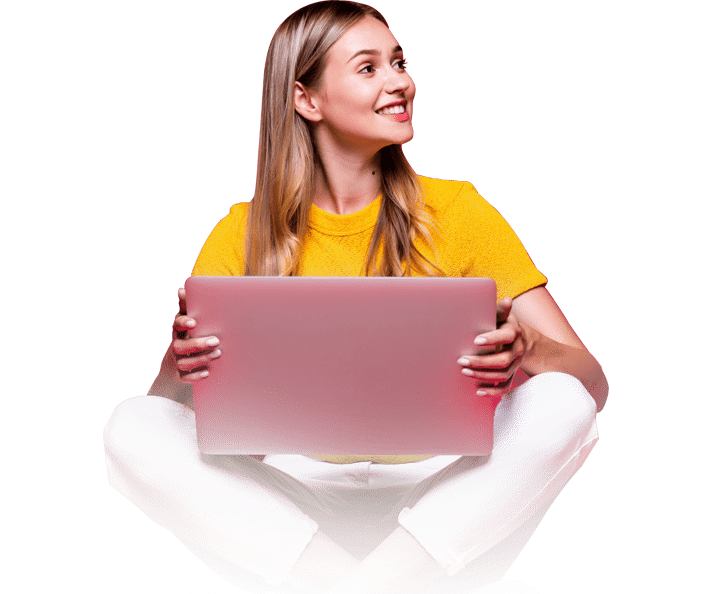